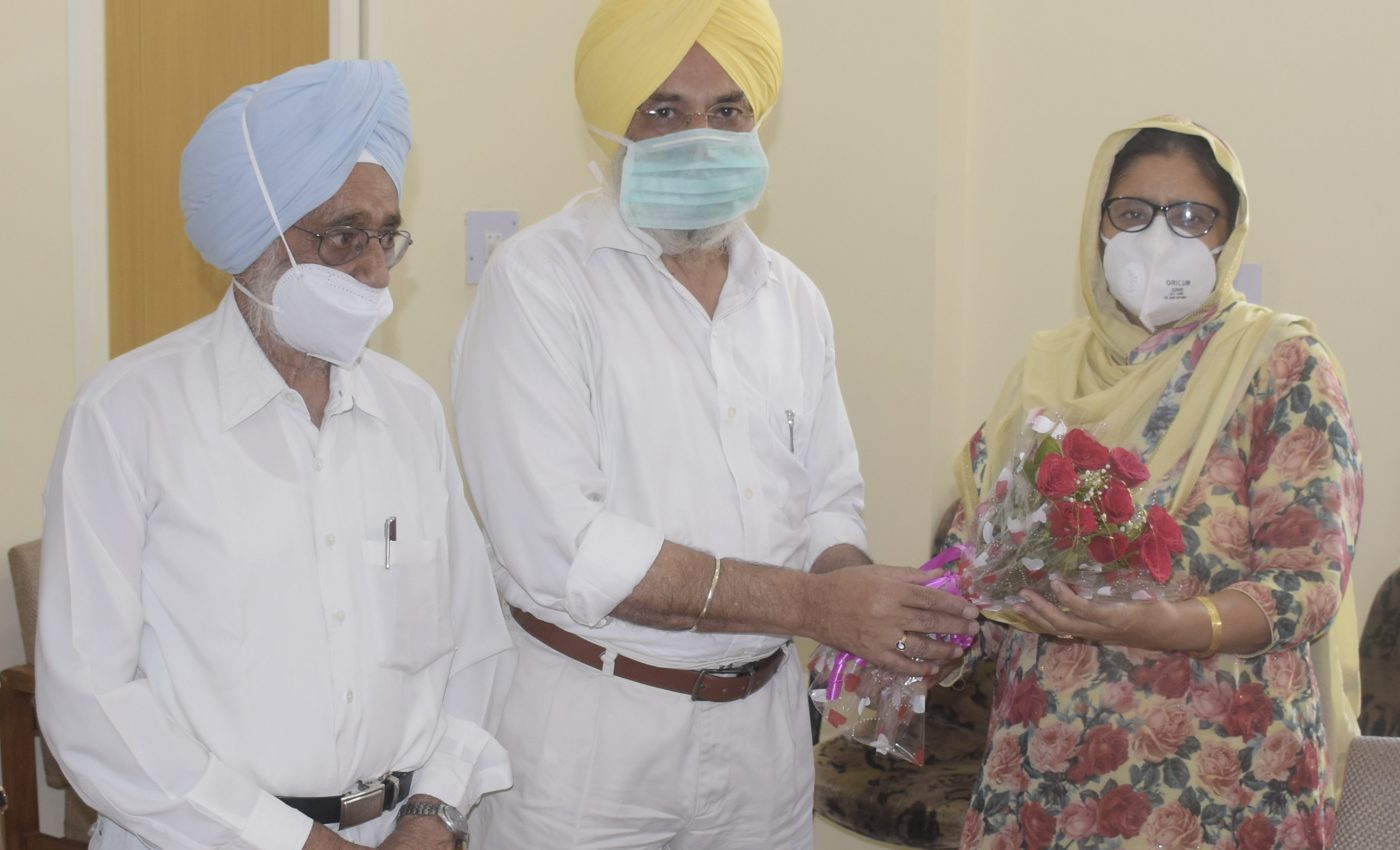 Khalsa College Governing Council (KCGC) today appointed Nirmaljit Kaur as new Principal, Khalsa College International Public School (KCIPS). Having an experience of 31 years in teaching, Nirmaljit has been the Principal of Navodya and various Punjab government schools from where she retired yesterday only. She joined the office in presence of KCGC secretary Rajinder Mohan Singh Chhina and other office bearers.

A post-graduate in English from Khalsa College, she also served in Jammu and Kashmir as PGT teachers for sometimes before joining Punjab education department. Chhina said that Nirmaljit’s experience would be an asset for the institution that had already been emerging as one of the best schools in the region. “I am happy to be associated with the prestigious Khalsa management that is running this public school. I will do my best to take the school to newer heights”, said Nirmaljit Kaur after joining the duty. 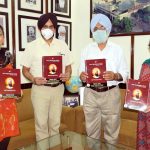 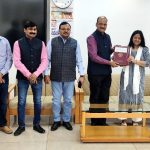 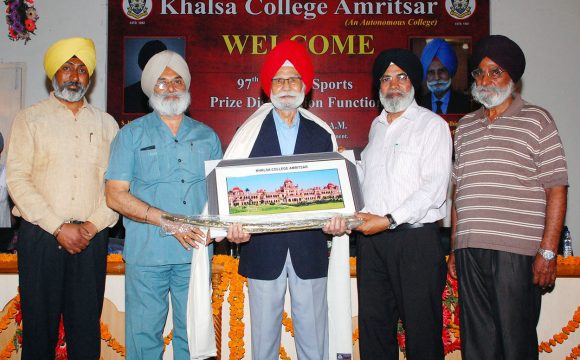 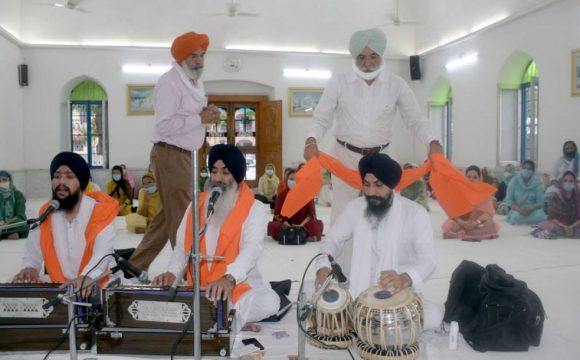 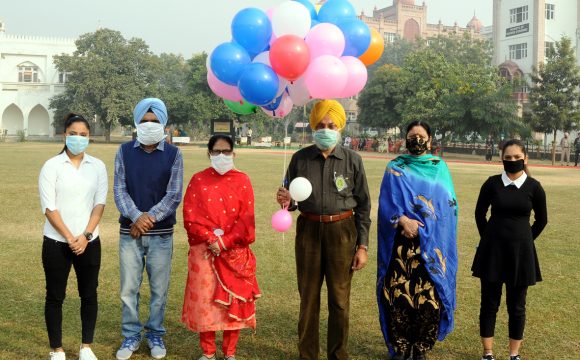 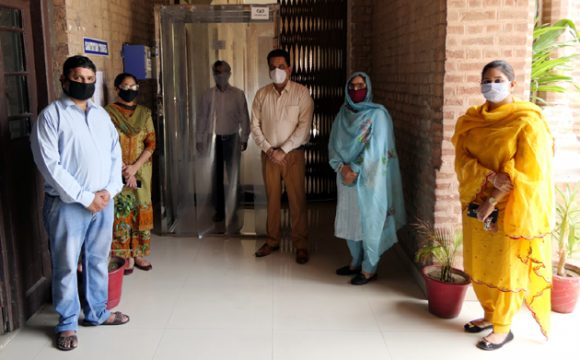 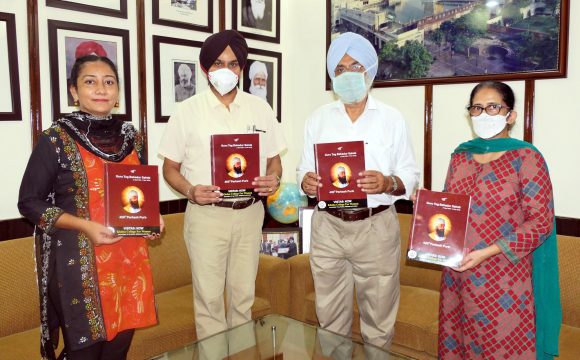